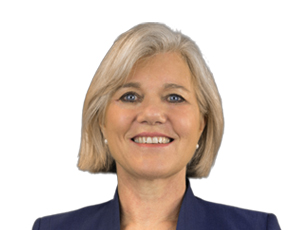 Claire is an experienced Chair, Non-Executive Director, lawyer and entrepreneur.

Claire has enjoyed a distinguished legal career, founding The Fold Legal in 2002 to provide regulatory and commercial advice on diverse aspects of financial services and before that, 17 years with Phillips Fox (now DLA Piper) as an insurance law specialist. She also spent 2.5 years with ING Australia, in various commercial roles.

Claire was instrumental in the early development of the fintech movement in Australia; by assisting to establish Fintech Australia, and contributing to government policy development in diverse areas such as the regulatory sandbox, digital advice and blockchain regulation. She is an active investor and adviser to a number of startups.