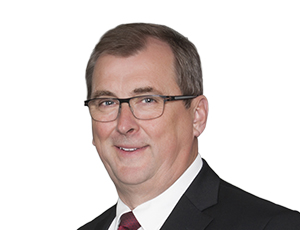 Mark was Secretary of Unions NSW between 2008-2015 and previously held a number of positions including Assistant Secretary, Training Officer, Industrial Officer and Executive Officer.

His responsibilities at Unions NSW have included industrial and political work in the areas of railways, electricity, health, industrial legislation, occupational health and safety, forestry and superannuation. Mark is a former director of Asset Super and Chifley Financial Services.

He was appointed as a Director of Aware Financial Services Australia Limited in 2016.