What does the Brexit result mean for you?

A majority of British people who voted in Thursday’s ‘Brexit’ referendum have voted for the United Kingdom to Leave the European Union. This was an unexpected result, with the polls predicting a 52-48 win for the Stay camp as recently as the day before.

There have been various claims about the long-term economic impact of Britain’s departure, but on balance we think the fundamental impact will be relatively minor.  The vote doesn’t actually automatically trigger an exit, so there will be a period of time while the British negotiate with Europe on the terms of their departure.

But financial markets don’t like uncertainty.  The volatility we are seeing reflects the surprise element of the vote and the fact that markets have been relatively thinly traded recently, given the upcoming vote. This is against a market that has been reasonably expensive, as we’ve indicated in our earlier reports.

Impacts for specific markets will vary. But it’s normal for assets that are typically viewed as more linked to the outlook for global growth, to fall more, and those that are seen as safe havens to benefit. This is currently occurring with safe havens such as the US dollar, US Government bonds and gold up strongly and ‘risky’ assets such as shares and currencies, like the Australian dollar, lower.

In addition, assets more materially impacted, such as the British Pound, are significantly lower. This weakness also looks likely to extend to the British and European equity markets, likely to be lower when they trade Friday night (Australian time).

Staying focused on the long term continues to ring true

For StatePlus, our approach to investing means our portfolios are relatively defensively positioned. So we expect that the well-diversified, qualities we look for in our assets will help to deal with this market environment. 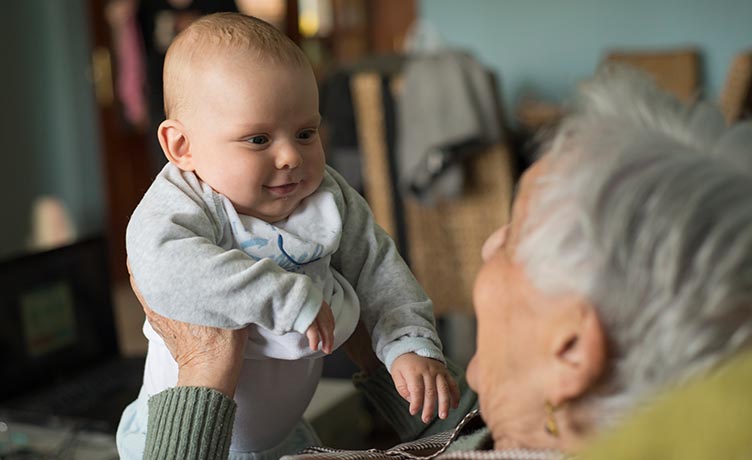 Many Australians spend too little in retirement

Many Australians spend too litte in their retirement. You've worked hard for years and now it's time to enjoy your new life in retirement. 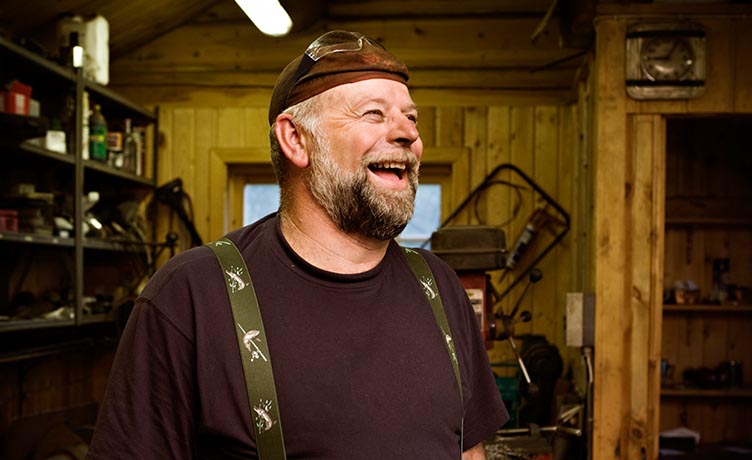 Empower your retirement with the right knowledge

Planning for retirement can be complicated. StatePlus can help with your retirement planning to put you right back in the drivers seat. 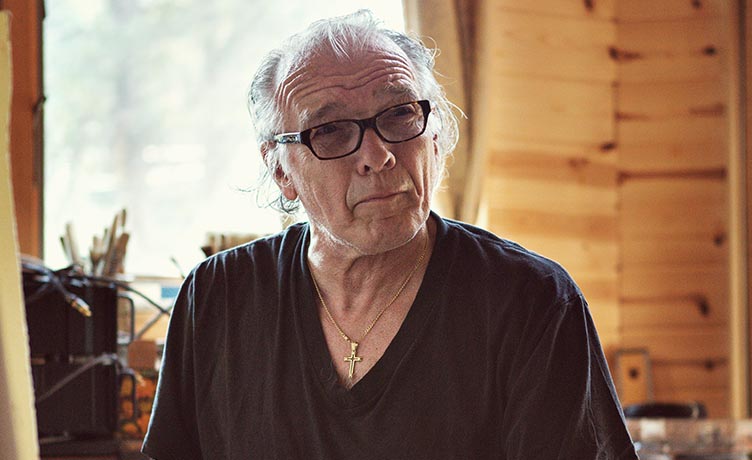 What type of retirement suits you best financially?

Not having enough money is one of the greatest concerns for Australians thinking of retiring. StatePlus financial planners can ease your mind.