This month, we take a look at the Aussie dollar, how trade and tariffs affect you, and potential changes to franking credits.

1. Why you should care about the Fed raising interest rates

The US Federal Reserve raised official interest rates by a quarter of a per cent in March.

For the first time since the year 2000 you can now get a higher cash rate in US dollars than in Australian dollars.

Why is this a big deal?

Well, for a very long time, the Australian dollar was considered a high yielding currency, and investors globally would invest in the Aussie in order to earn that higher interest rate.

Our rates are still higher than those on offer in Europe or Japan, so it’s still an attractive proposition for some.

We could see a lower exchange rate for the Aussie dollar from here.

Now that rates in US dollars are more competitive though, we’d expect that demand for our dollar is probably going to be lower going forward.

This suggests that we could see a lower exchange rate from here.

Most people with a diversified portfolio of investments will have exposure to overseas assets, and when the Australian dollar falls, assets you own in foreign currency are worth more.

Leaving a bit of your portfolio unhedged in foreign currency, which goes up then, helps to cushion the blow.

Historically, the Australian dollar has tended to fall more quickly when growth assets like shares come under pressure.

So leaving a bit of your portfolio unhedged in foreign currency, which goes up then, helps to cushion the blow.

2. Should you be worried about a trade war?

Over the last 50 years of increasing globalisation, it feels like the world has become a smaller place.

Improvements in technology and transport mean consumers today have access to a truly global marketplace of products and services.

Another key driver of increased trade has been a reduction in tariffs and export quotas across the world.

In this era of protest politics we’ve seen a bit of a shift in attitudes towards trade, with the US president shocking markets by proposing to impose tariffs on imports of steel and aluminium, as well as targeting more directly some $50 billion of imports from China.

We don’t expect a full-blown trade war as the costs for both countries will be high.

It’s difficult to know for sure how other countries will react, but there are two main things to remember if we do end up in a tit-for-tat trade war.

We will likely see higher inflation, and this will probably just bring forward the next recession.

3. Don’t hang your hat on one income stream

There was a bit of a political surprise here in Australia last month too, as the Labour opposition proposed changes to the way franking credits on dividends work.

This would have a particular impact on investors with low taxable incomes, such as retirees.

Those most heavily affected by Labor’s proposal would be investors who hold portfolios dominated by Australian shares.

Investors generating income from more diversified portfolios wouldn’t be impacted anywhere near as much.

The election is still some way off and it looks like there will be exemptions anyway.

But the sudden panic this proposal caused is a useful reminder of the importance of having a diversified income stream.

If you’re unsure about the impact of these proposed measures, it's a good idea to talk to your financial planner.

Events over the past month have stirred concern for investors as the tit-for-tat trade dispute between the United States and China resulted in rising volatility and poor share market performance.

Other than this, the overall environment for global growth was positive as key economic data points across manufacturing, consumer confidence and employment continued to strengthen.

Our view on the US-China trade dispute

Will it be smooth sailing for share markets in 2018?

Why have share markets been on a roller coaster ride? What do Aussie companies’ future earnings look like? Michael Winchester, Head of Investment Strategy, discusses 3 hot topics for Australian investors. 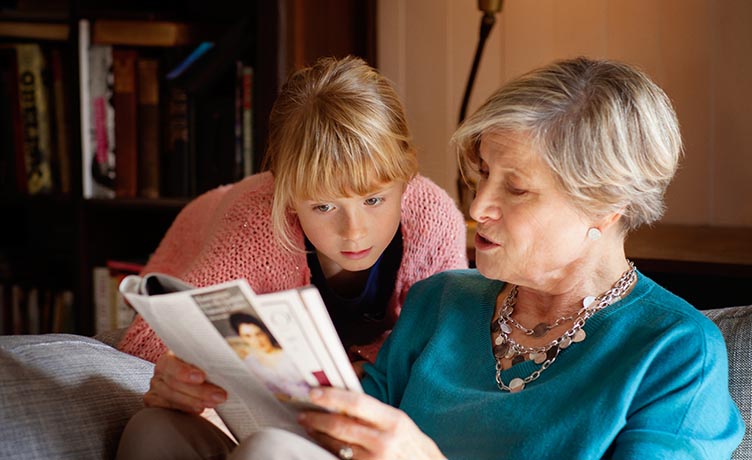 How will share markets do? Are interest rates going up? What’s going to happen to the housing market? Head of Investment Strategy Michael Winchester talks about 3 key things to watch in 2018. 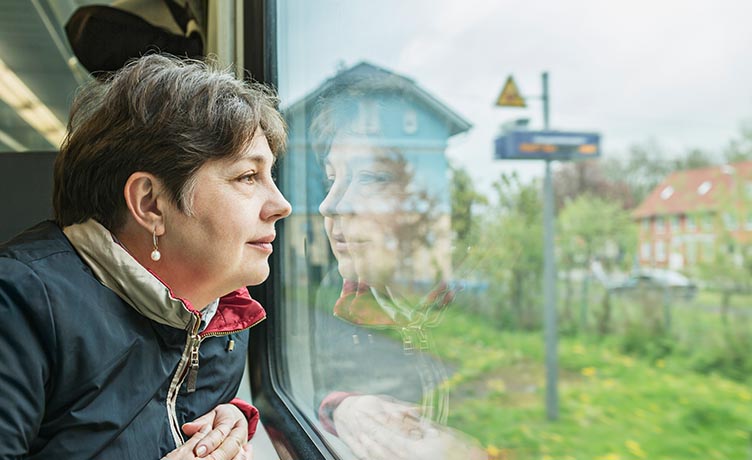 How inflation can affect your savings

Did you know inflation can eat away at your retirement savings? How do you make sure your investments grow faster than inflation especially in retirement? Hear from Head of Retirement Strategy Michael Winchester.